Q. 1. How can you determine the atomic mass of an unknown metal if you know its density and The dimension of its unit cell ? Explain.

Ans ⇒ Let ‘a’ be the edge length of a cubic unit cell and it contains ‘Z’ atoms of a substance of atomic mass ‘M’.

Mass of unit cell = No. of atoms in unit cell x mass of each atom = Z × M where M is mass of one atom

Volume of unit cell = a

From the above expression for density, d we can calculate the atomic mass, M of metal as other parameters are known.

Q. 2. Classify each of the following as being either a p-type or an n-type semi conductor :

Ans ⇒ (i) Ge is an element of 14th group (like Si) and has configuration 4s2 – 4p2. It has been doped with In, a 13th group element having 5s2 5p1 configuration i.e., element of 14th group has been doped with 13th group element. All three valence electrons of impurity atom (In) gets bonded with three out of four elections of Ge and one electron of Ge remains unbonded. Conductivity is due to unbonded electron of inslulator, Ge. Therefore, it is a p-type semi-conductor.

Q. 3. How will you distinguish between the following pairs of terms:

(d) Antiferromagnetism : Substances like MnO showing Anti ferromagnetism have domain structure similar to ferromagnetic substance, but their domains are oppositely oriented and cancel out each other’s magnetic moment.

(e) Ferrimagnetism : This magnetic property is caused by particles on inter-penetratiaties lattices with unequal number of electrons with parallel and antiparallel spins so that there dipolemoment. FeOFe2O3 = (Fe3O4) is an example of ferrimagnetic materials.

(f) Piezoelectric effect (or pressure electricity) : Insulators do not conduct electricity be the electrons present in them are held tightly to the individual atoms or ions and do not move. However, when an electric field is applied polarisation takes place and newly formed dipoles may align themselves in an ordered manner so that such crystals have a net moment.

When mechanical stress is applied on a polar crystals so as to deform them, electricity produced due to displacement of ions. This is known as piezoelectric effect and electric so this produced is known as Piezo electricity or pressure electricity. 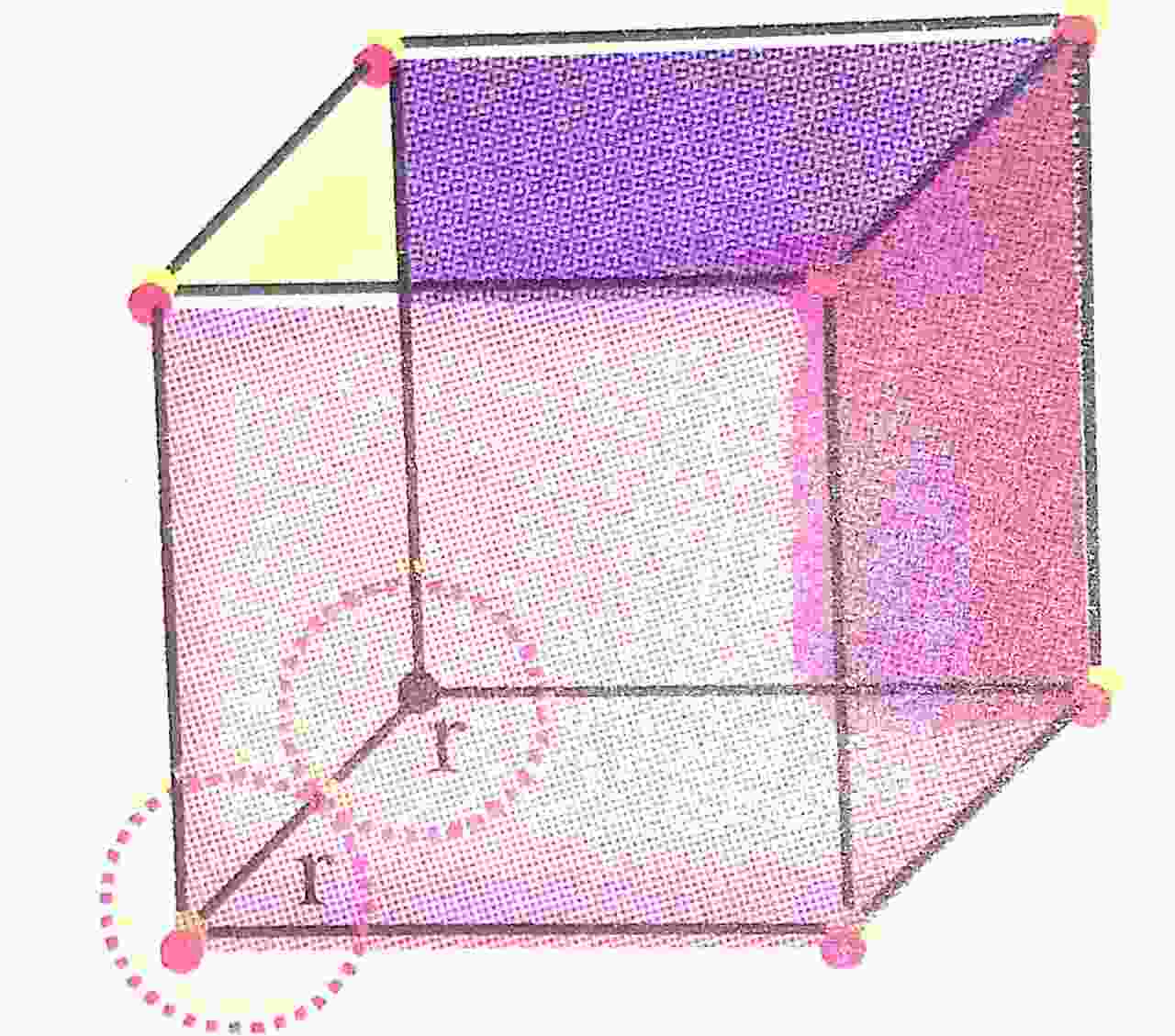 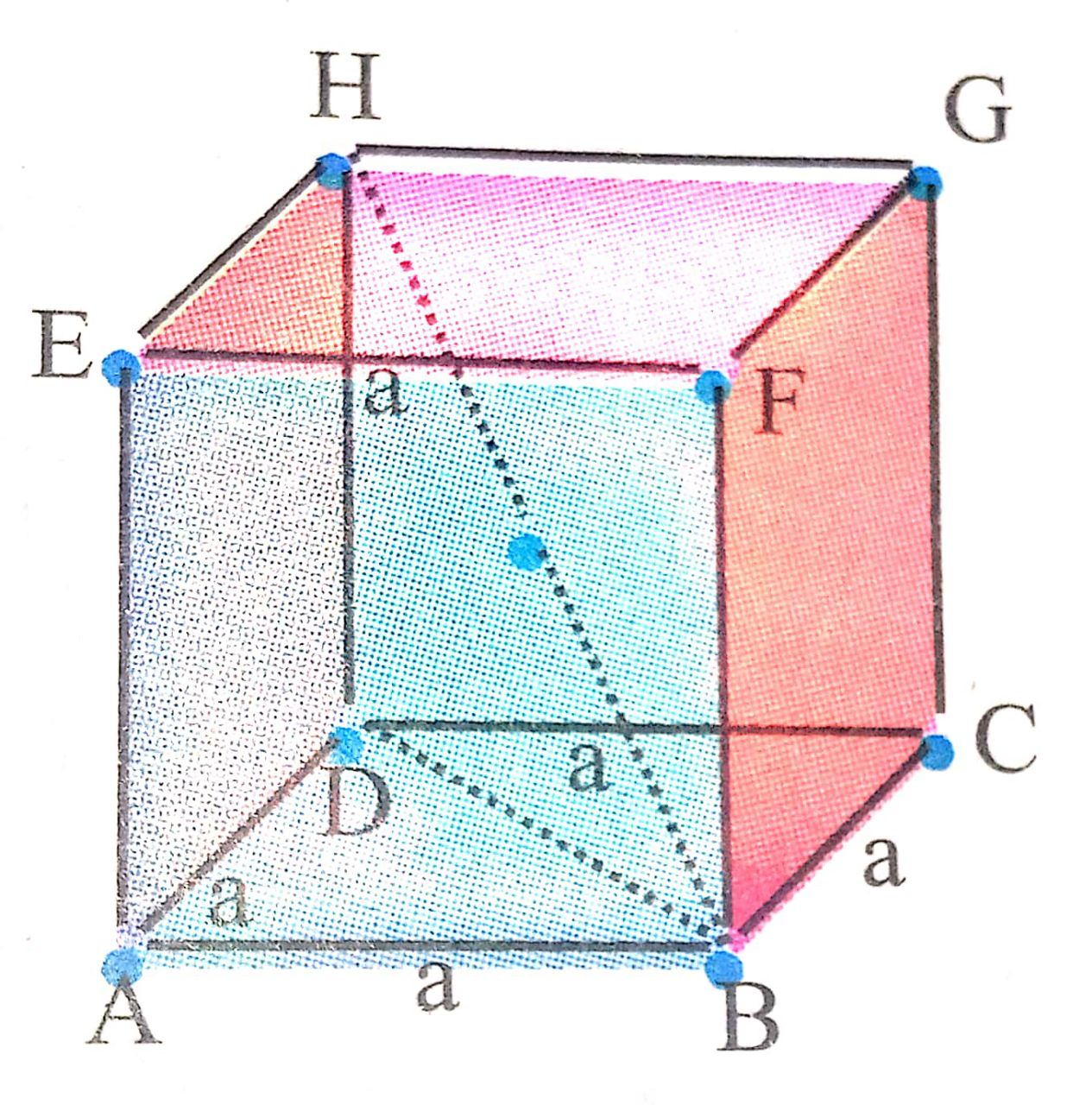 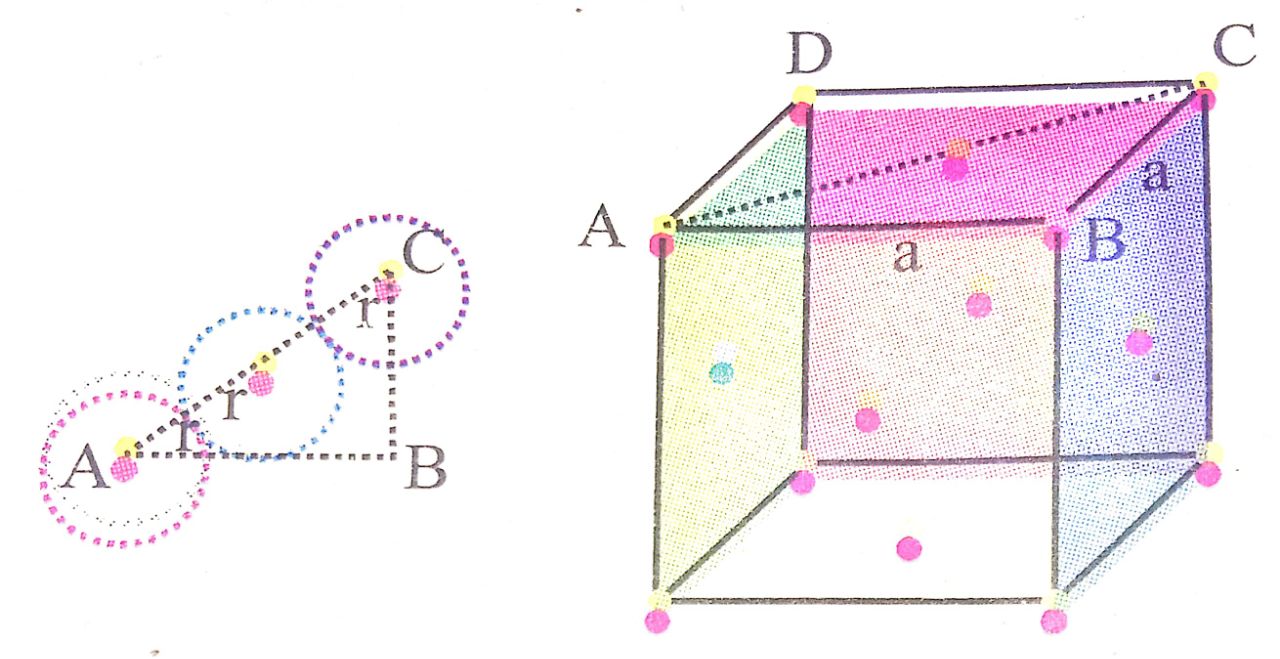 Q. 6. Explain : (a) The basis of similarities and differences between metallic and ionic crystals
(b) Ionic solids are hard and brittle.

Ans ⇒ (a) Basis of Similarities : (i) Both ionic and metallic crystals have electrostatic forces of attraction In ionic crystals these are between the oppositely charged ions. In metals, these are among the valence electrons whieh are mobile or delocalised and the fixed kernels which are positively charged. That is why both have high melting points.

(ii) In both cases the bond is non-directional.

(b) Ionic crystals are hard, because there are strong electrostatic froces of attraction among the oppositively charged ions. They are brittle because ionic bonds are non-directional.