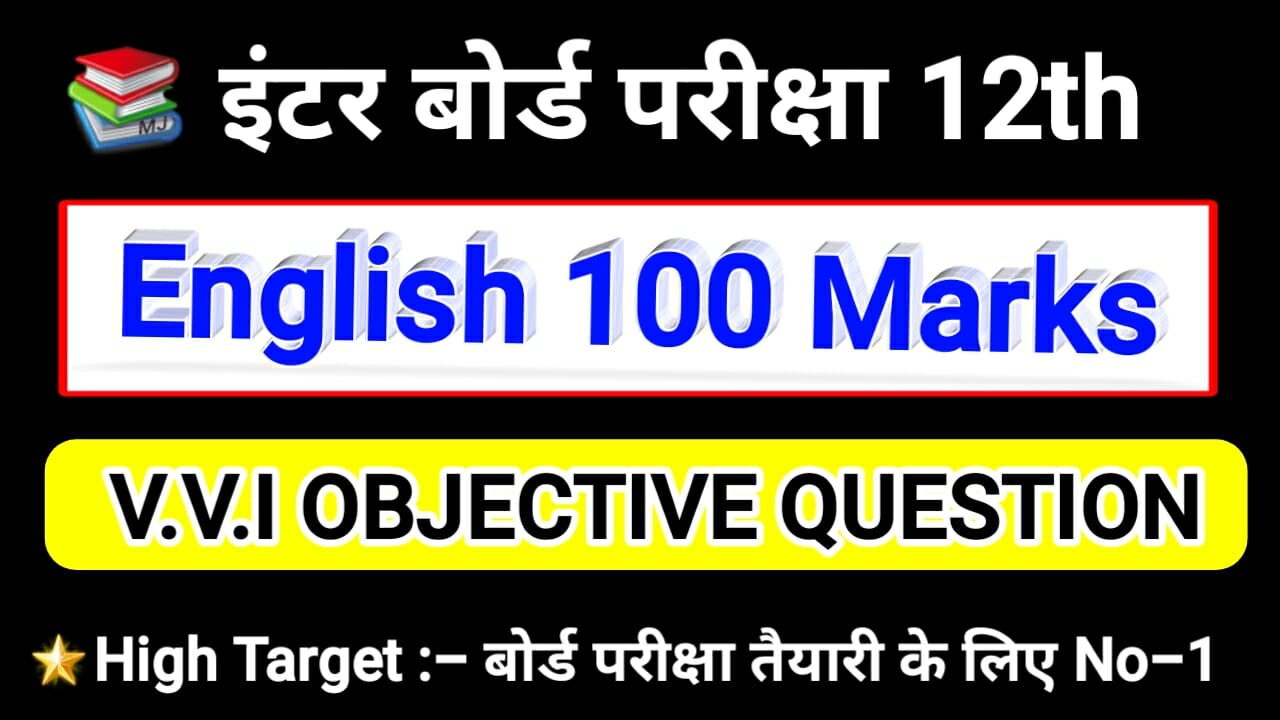 1. We are able to get variety of enjoyment due to-

2. We are more friendly-

3. After language the second most important thing which helped mankind was-

4. The taming of domestic animals made life-

5. ‘Ideas That Have Helped Mankind’ has been written by-

7. Russell was awarded Nobel Prize for-

8. The most indubitable respect in which ideas have helped mankind is-

9. Survival for homosapiens primarily was-

12. Every human death loy starvation is preceded by a long period of

13. Human beings suffer more due to their-

(A) ignorance
(B) intelligence
(C) reluctance
(D) None of these

14. Animals get pleasure from –

15. Bertrand Russell has written the lesson-

16. Bertrand Russell was a philosopher and a –

17. The invention of ovewowee bv. was more important than the domestication of animals.

21………. Would not help the corn to grow unless he was allowed to feast on the blood of children.